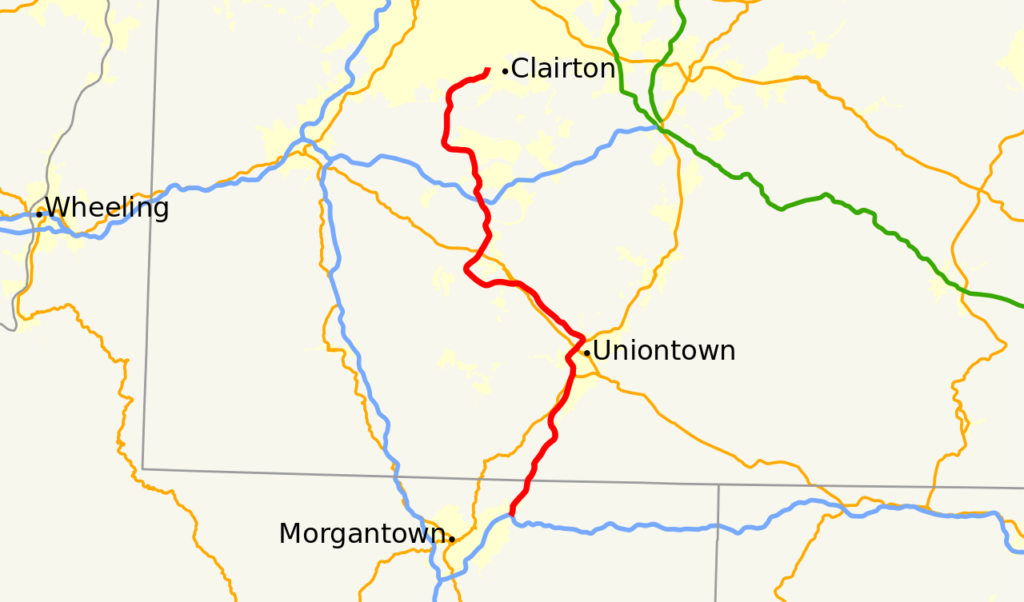 The proposed Mon-Fayette Expressway proved to be a controversial plan in the eyes of community members throughout Braddock. The planned highway would completely split Braddock and many of the other neighborhoods of Pittsburgh down the middle, demolishing 205 residential homes and 24 businesses in it’s path. Many of these buildings were historic homes, eligible for the National Registry of Historic Places, that would ultimately be demolished to make room for the expressway.

While some residents were happy to see the arrival of the expressway in their financially suffering neighborhood, largely because they believed eminent domain would pay more than market value for their properties, many were unhappy with the expressway’s planned path. Many community members felt that the expressway would place a physical barrier between Pittsburgh, and placing an elevated highway in the middle of the neighborhood was too costly a price to bring economic revitalization.